Express, which is supported by phones using the company’s chipsets and it requires its own set of proprietary chargers. The latest generation of the standard is PumpExpress 3.0 and it utilizes a USB-C connector for the charging cable. Pump Express+ 2.0 is available as well as a more budget solution and it allows the use of a microUSB connector.

USB Power Delivery is another quick charging standard and this one is not limited to a particular hardware manufacturer. It doesn’t require proprietary hardware though it does require the use of USB-C to USB-C cable. The maximum power output is 100W because there are even laptops that rely on this standard for charging. The current implementations in smartphones however only go as high as 18W of power output.

Oppo, Vivo and OnePlus share some of their intellectual property and R&D and as a result, their phones use similar quick charging solutions. Oppo calls it VOOC Flash charge, Vivo calls it just Fast battery charging, while OnePlus used to call theirs Dash charge (now renamed to just OnePlus Fast Charge for legal reasons). All three versions output 18-20W of power.

But since the three manufacturers are spearheading the quick charge revolution, in 2018 they came up with even faster implementations so they introduced new names as well making things a bit more confusing for the inexperienced users. Oppo’s Super VOOC Flash charge can output 50W of power. Vivo’s Dual-Engine Fast Charge can output 22.5W of power. And finally, OnePlus’s Warp charge can deliver up to 30W.

Huawei also has a proprietary fast battery charging solution in their top-tier smartphones called SuperCharge, which is capable of outputting 40W of power but their more common implementations provide up to 22.5W of power. 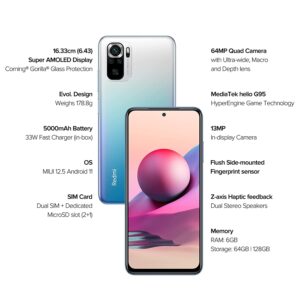