Checkpoints or watch stations are represented by location tags which are commonly placed at the extreme ends of the tour route and at the critical points such as vaults, specimen refrigerators, vital equipment, access points, etc.

The ZKteco guard patrol system model PT100 has an LCD display used for patrol guidance and event reporting which would offer a better user experience and save the cost and inconvenience caused by the ordinary incident recording facility. 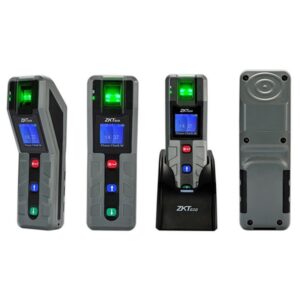