DSC (Digital Security Controls) is a world leader in electronic security. Since the company’s genesis, the experts at DSC have been leading the way. From our revolutionary control panels, to our industry-leading IP alarm monitoring products and now to our sleek, contemporary self-contained wireless panels, DSC has always been front and center in the security space. 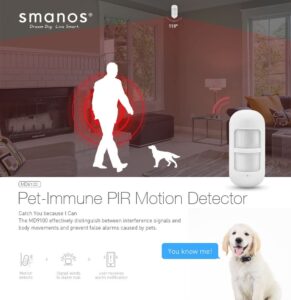